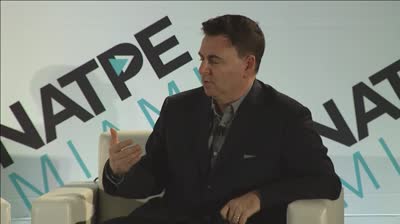 There has never been a better time to talk about co-productions. As platforms proliferate and individual licence fees shrink, all producers need partners. Treaties exist to set formal frameworks between the UK and Canada, Brazil, South Africa, Australia, France and soon China; under the radar of the treaties are to be found multiple models which benefit from tax breaks, subsidies and other benefits. Pact’s initiative – the UK trade association representing the commercial interests of UK independent television, film, digital, children’s and animation media companies – in setting up www.productionplatform.co.uk will offer a whole new way of initiating cooperation and collaboration. This panel will explore the how when and where of international coproduction in 2018 and beyond… 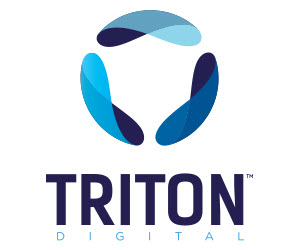