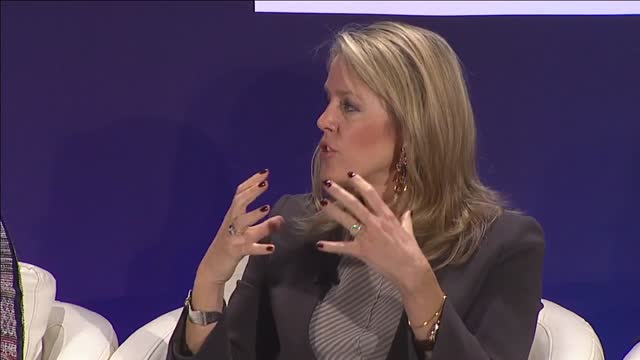 The crime genre on cable is hitting new highs both in audience ratings and demographics. Law enforcement has been a fixture on reality television ever since the 1989 debut of “Cops,” and currently several channels air both unscripted and scripted programming featuring headline-making stories, criminals and police forces as protagonists and jails as locations. More and more cable networks are adding crime and more crime to their schedules, and the audience is experiencing storytelling at its best in both documentary and dramatic forms. Original programs as well as acquired titles from broadcasters are seeing their best performances to date on USA, Investigation Discovery, Oxygen, Reelz, A&E, and many others. Crime in primetime is also attracting key talent, producers, directors, writers – along with loyal viewers who engage via social media to comb through the details like the very detectives they observe onscreen. Meet the people who develop, produce, create and report on the stories that capture the audience and learn why, in cable, crime is at an all-time high.