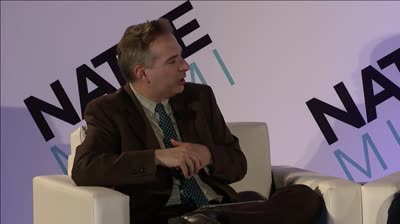 A high-level case study on the critically-acclaimed Lionsgate-produced and Netflix-distributed DEAR WHITE PEOPLE. This panel will consist of Chris Selak, EVP and Head of Worldwide Scripted Television, Lionsgate, Justin Simien, Creator and Executive Producer, Yvette Lee Bowser, Executive Producer and Showrunner, and will be moderated by Mike Schneider, Executive Editor at IndieWire. Join the team behind one of the best shows on Netflix which received a rare 100% rating on Rotten Tomatoes.