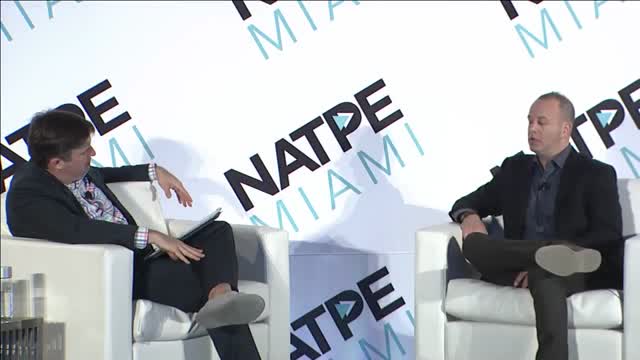 How to Build a New Media Company….and Mean It

There’s a proliferation of content studios and media companies. But how do you break through in a twitter obsessed world? 280 characters and instant photos are still not enough to create meaningful content, with a point of view. So how can a creator-first media company, driven by a mission, help break through the clutter? Michael Bloom, President of First Look Media discusses with media analyst Rich Greenfield, what he’s learned in the three years since taking over FLM.

We embrace the agents of change – the journalists who hold the powerful accountable, the storytellers that shape culture and the voices that reflect who we really are. Our creators not only inspire us – they drive us, which is why we’re on a mission to empower the most ambitious, independent voices in journalism, art and entertainment.