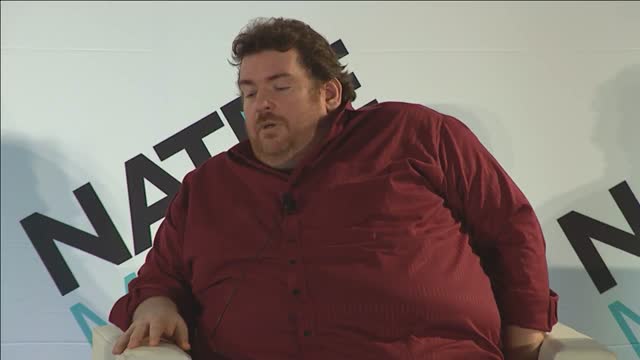 This panel will discuss a new business model developed by European production companies and how it is being used to create and produce successful Chinese native formats which ultimately can be exported. By delving into the subjects of co-development, production and distribution, panelists will share their expertise and tips on applying this new business model. Examples of formats coming out of Asia being developed jointly between an Asian and a foreign production company will be shown during the discussion as our experts will unveil which format genres from Asia are most likely to be picked up by a distributor and are most likely to travel well.