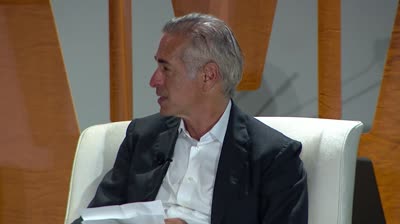 The Latin American TV industry has never been more productive. Shows and formats of ever-increasing quality can be found throughout the continent and, increasingly, the rest of the world. Content easily crosses the Atlantic from TV producers in Spain and Portugal, and filters in from European territories as well. Streaming services are also making huge inroads as well; global platforms have launched a number of Mexican and Spanish original series already. The international executives with their fingers on the pulse of Latin America join us for a candid conversation on all of these topics and more.