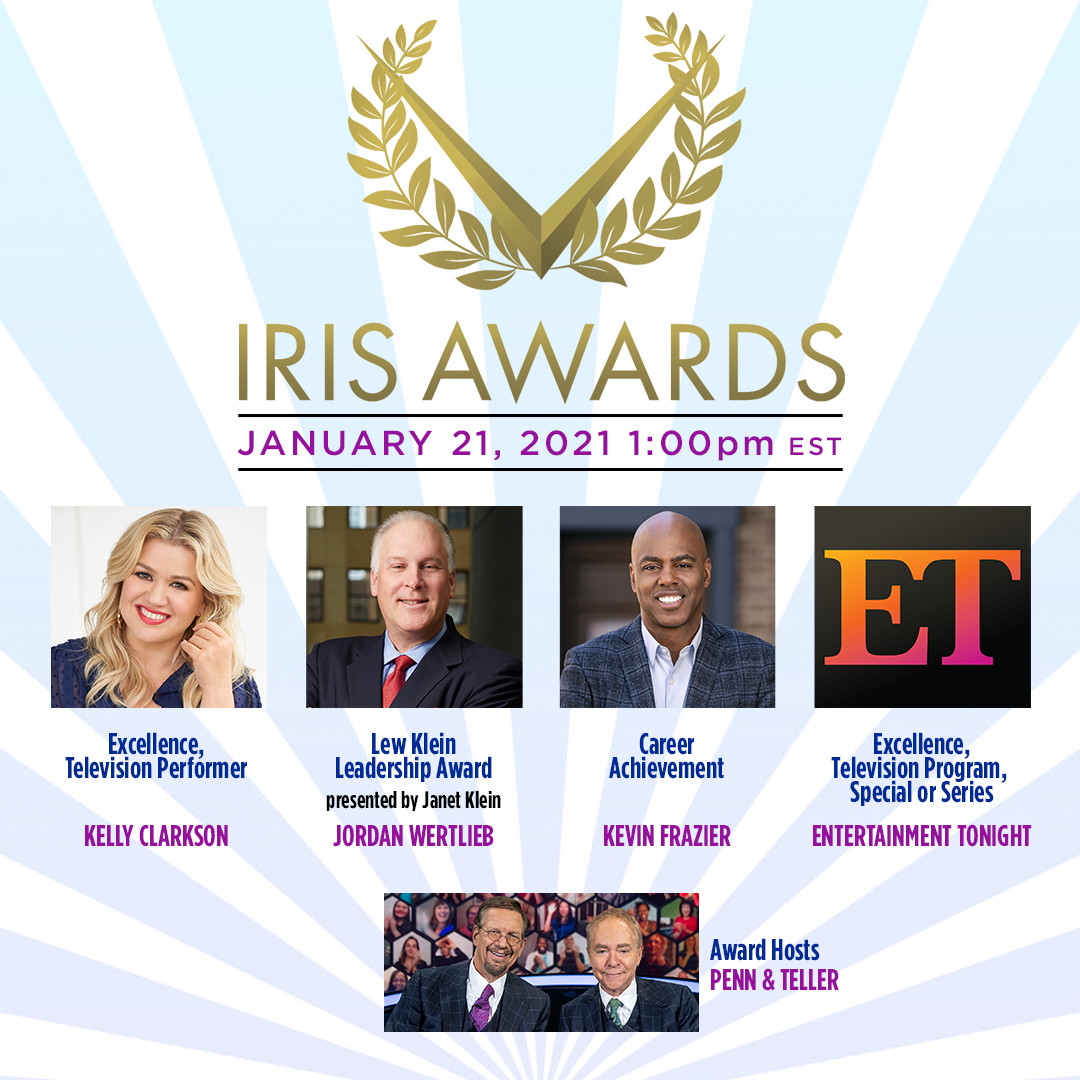 The NATPE Iris Awards are an honor for television programming excellence. Introduced in 1968, they are presented annually by the National Association of Television Program Executives (NATPE). The awards honor quality national and local television programming in several categories. One category, in particular honors the memory of Philadelphia broadcast TV executive Lew Klein by recognizing other executives for their own mentorship and generous contribution of time dedicated to the career advancement of others in the business of local or network television.