As Chief Programming Executive and General Manager for General Audience Programming at PBS, Sylvia Bugg oversees all non-children’s content and lead PBS’s programming strategy across its broadcast and digital platforms. She is responsible for the acquisition and development of world-class programming for PBS and its member stations, with a particular focus on sharing important stories that reflect the diversity of our country.

Bugg previously served as Vice President of General Audience Programming, where she oversaw the PBS editorial team and led the strategy across all genres, including news, public affairs, documentaries, history, science, natural history and arts programs.  In this role, she provided strategic leadership and was responsible for CPB’s efforts to advance diversity across public media through the collaboration and support of content creators, distributors and partnering organizations. Her role marks a return to PBS for Sylvia, who earlier in her career was a Director of General Audience Programming for the broadcaster, where she led efforts to develop a portfolio of drama, performance and cultural programs. She also held several programming roles in history and public affairs at PBS from 1993-1999. Sylvia spent 12 years in programming, operations and production for several Discovery Communications networks.

Sylvia holds an MBA from the Robert H. Smith School of Business at the University of Maryland, an MA in Journalism from American University in Washington, D.C. and a BA in Communications from Old Dominion University in Norfolk, VA. 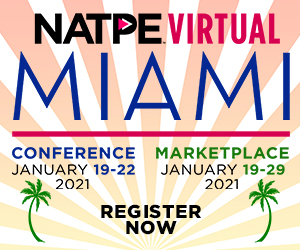