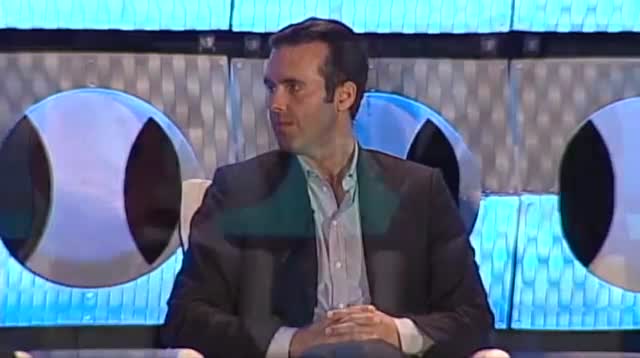 How does the world’s largest independent producer of multi-platform entertainment develop new ways to expand content across network, cable and digital video platforms in North America? For Endemol, the answers are being provided by Cris Abrego and Charlie Corwin, Co-CEOs and Chairmen of Endemol North America. These two visionary leaders, appointed in October 2013, are now diligently and prolifically capitalizing on Endemol’s competitive advantage of being an independent studio with the ability to forge direct relationships with consumers and new strategies that will further increase the company’s output in scripted, non-scripted and digital programming. The company is known for hit series including “Big Brother,” (renewed for its 16th season on CBS), Emmy nominated talk show “Steve Harvey” (which has been sold to NBC owned stations through 2016 and to broadcasters worldwide), as well as other primetime network hits including “Wipeout” (ABC), “Fear Factor” (NBC) and two-time Emmy Award winning series “Extreme Makeover: Home Edition” (ABC), which have sold into the lucrative world of off-network syndication and continue to sell globally. In addition, Endemol Studios has become a market-leading independent television production hub, and Endemol USA’s strategic move into the growing cable market has included the acquisition of Authentic Entertainment (“Here Comes Honey Boo Boo”) and True Entertainment (“Real Housewives of Atlanta”). In this moderated and candid discussion, Mr. Abrego and Mr. Corwin will discuss the challenges and successes they have experienced to date, and how they envision the future of Endemol North America and our industry in full. This is sure to be a dynamic conversation with two of the top creative programming and production leaders in today’s media world — don’t miss it!