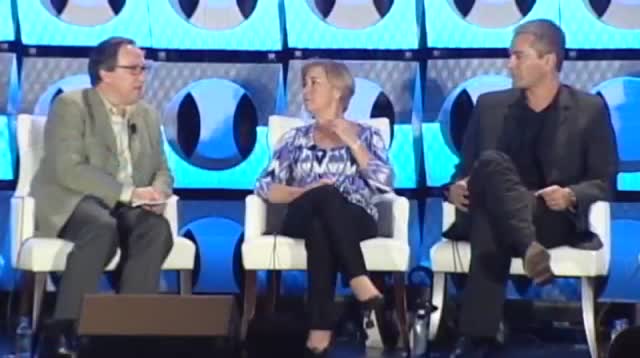 Financing 3.0: A New World of Global Television and Content Investment

Creating a “bankable” television project can hinge on any number of factors: the power of a successful television showrunner’s track record; a fresh spin on a proven format (now often from outside the U.S.); a cost-reducing co-branding partnership or guaranteed revenue from committed foreign buyers. The emergence of lower cost, alternative platform content and new financing models has not diminished the important role of traditional financiers of entertainment product and infrastructure. The influx of worldwide investors at all inflection points of the media world would seem to have further widened the scope of opportunities. At the same time, money players domestic and abroad have been most active with respect to theatrical film content — to the extent they invest in content at all. What have these major financiers been doing in the television and digital content space? What will the coming year look like from
an investment perspective in the United States and elsewhere? How do the people writing the checks decide which companies, projects and creatives to back? In this session, we bring together banking, private equity and others with cutting-edge global perspective to give us an expert overview of current global entertainment finance strategies — and define the implications for our constantly shifting television and new media landscape.