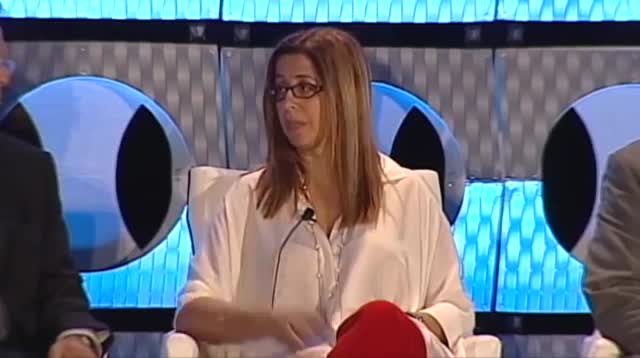 In 2013, television distribution as we know it fundamentally shifted. TV station groups combined in the most massive bout of consolidation the industry will ever see, and subscription video on demand businesses, such as Netflix, exploded in popularity, with viewers quickly adopting new “binge-viewing” habits. Those shifts mean the businesses of syndication and distribution are also rapidly evolving. Station groups have far more power and influence than they ever have, but must also make highly accurate programming decisions in an environment in which consumers have hundreds of viewing choices. As well, they must fulfill advertisers’ needs to reach their target consumers, using more accurate and stable audience information to go beyond age and gender demographics. What do these changes mean for both station groups and syndicators? How will they work together to create successful programming? What sorts of programs are station groups looking for? What do these new economics look like?