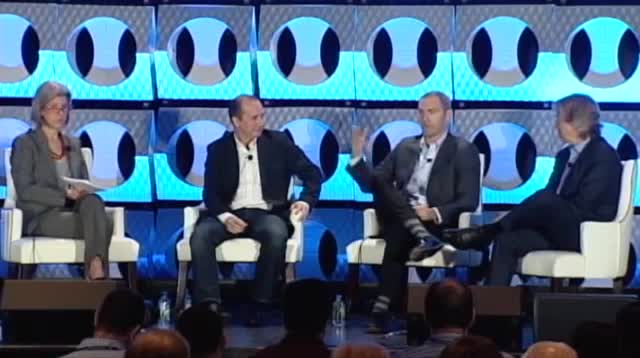 TV x Twitter: How to Make the Social Soundtrack Integral to Your Business

Opening Keynote – TV x Twitter: How to Make the Social Soundtrack Integral to Your Business

Over the past 5 years, Twitter’s partnership with TV networks, producers and talent has introduced a new creative and business canvas as the audience has chosen Twitter as its second screen. With viewers from all genres now tweeting about programming in numbers that have grown year over year, Twitter’s ability to instantly energize and enhance the audience experience is increasingly found in the basic DNA of new projects. Whether you are a producer, distributor, network or local station executive, this discussion will show you how Twitter creates new ways for you to increase ratings and revenue, and how to best interact with your audience. We invite you to join Fred Graver, head of Television for Twitter Media, for this unique inside look at what’s next as Twitter evolves alongside the changing business of content delivery both domestically and globally.