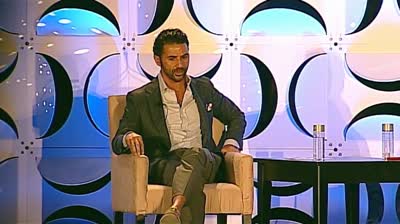 Grupo Televisa is the leading producer of Spanish language programming in the world. It produces an astonishing 90,000 hours of programming each year, which it uses to feed its market leading networks in Mexico as well as Univision, the leading broadcast network in the U.S. Hispanic market. Televisa also exports finished novelas and series, and formats, around the world. Televisa’s president, José Antonio Bastón, talks about the company’s tremendous production capacity and its expertise in finding programming ideas that can travel. Eager to extend its production know-how beyond Latin America, for several years Televisa has also been involved in international co productions and partnerships. Learn how Televisa has planted its flag firmly in the highly lucrative U.S. market as a shareholder in Univision, and as a partner with Lionsgate, in a candid discussion with this global media leader.