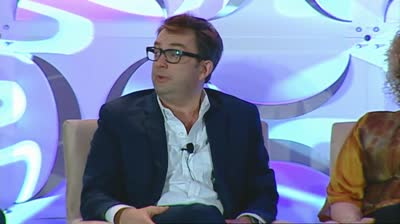 International Coproduction: Who and What You Need to Know About Europe

The flow of content between Europe and the U.S. is increasing and coproductions are increasingly taking center stage. Co-productions now figure largely into the growth of international media corporations looking for ways to maximize their production investments, and partnering between U.S. and European media companies to produce content without borders has become a way to guarantee broad distribution. Not only does this trend show no evidence of slowing down, it has also yielded award winning and highly rated programming. NATPE is honored to host the key executive leaders in this space, who will discuss working with European producers, distributors and broadcasters and crafting the perfect Co Pro between European and North American partners. If your content travels the globe – or you would like it to – make this session part of your NATPE 2015 itinerary.