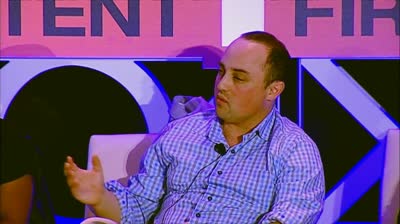 Over the last 12 months influencers have begun carving out profitable niches in multiple media categories, such as Jenn McAllister’s successful film BAD NIGHT and her book “Really Professional Internet Person.” These influencers are finding resourceful native ways to market to their audience base. While there is lots of talk about how marketers should be partnering with influencers, we rarely hear from the influencers on how they market their own brands. The truth is that while there are best practices in marketing across digital, it remains a very personal and producer specific endeavor. This panel dives into the nitty gritty of how these influencers attacked their own projects over the last 12 months. Join us to learn what worked, what didn’t and what marketers and content producers can learn from this next generation of talent.