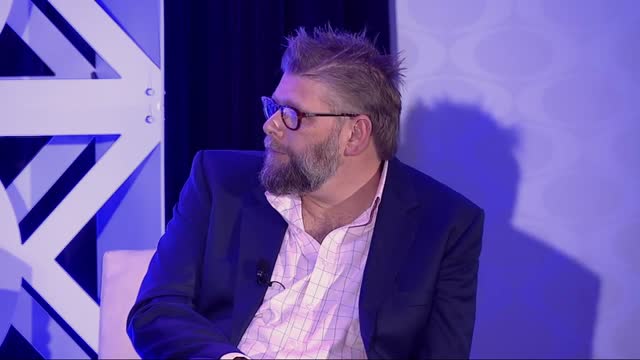 The Dawn of the International Procedural

The procedural remains a fixture in the schedules of many of the biggest broadcasters in the world, but the flow of “story of the week” dramas from the US is drying up as audiences and networks move to higher concept and more serialized fare. In response to this market shift, producers from outside of the US are ramping up production of procedural shows like never before. Whereas once this type of episodic drama was the sole preserve of the US, international players are getting involved in fascinating new ways, ushering in the era of the international procedural. If you are either a developer or distributor of global content, plan on attending to discover the clues to future success in serialized programming during this intriguing session revealing the far-reaching implications for global scripted players.