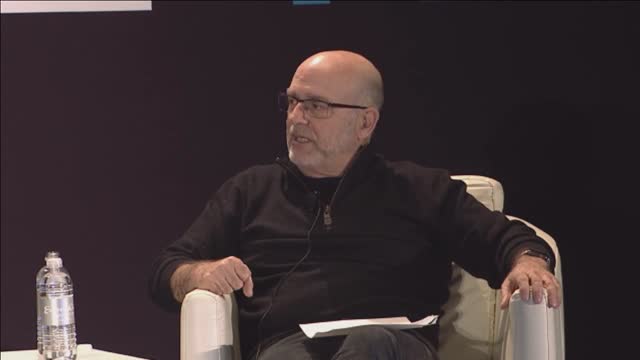 As a new ecosystem technology, content and distribution forms rapidly in 360 and Virtual Reality, content and media companies are determining what their strategy and positions should be in a world that has yet to find solid business models. Still, as reported by Venture Beat in June of 2016, 36 of the top VR investors in the world formed the Virtual Reality Venture Capital Alliance with $10 billion in funding for technology and distribution. But, there is a desperate need for great content. PBS, Discovery Networks, NBC, USA, FOX and CNN are just some of the networks that have jumped in. Publishers such as the New York Times, Time, Inc., Conde Nast and ABC news are immersing audiences on a weekly basis. So where are we headed and how do we get there? How do we pay for it? How fast will we move from “wow” to “watch” and where will the great VR content creators come from? Should we still stand on the sidelines or immerse ourselves? This panel will cover the issue and the opportunities in 360/VR.