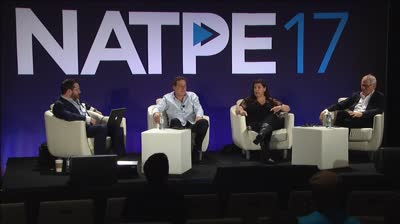 The State Of The Indies

From “indie” to “super-indie”…and now “mega-indies.” A rash of acquisitions of European and U.S. independent production companies has been spreading, with larger companies grabbing up independent production houses at an increasing rate. After these latest rounds of consolidation what is the game plan? One strategy could be summed up as an effort to keep things more lucrative by bringing indies in-house, then leveraging the new parent’s domestic global reach. Both conglomerates and independent producers alike find it makes more sense to produce shows in local versions. Pure independents are learning there are fewer and fewer prime targets to build EBIDA and the indie groups that have been built face the struggles of growing organically. What are the new challenges and where are the opportunities? With budgets shrinking, networks producing less unscripted, and shows not working how do you grow an independent company’s value with such a lack of enthusiasm in the market? Is teaming with their larger brethren a sellout, or a solution? Some of the most experienced leaders in the indie world, and their larger siblings, come together in this “don’t miss” session.