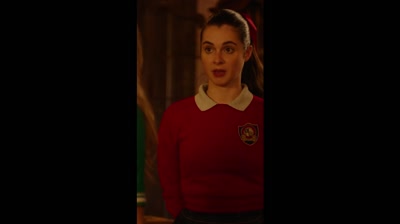 The ‘Man with a Crystal Ball’ – Keshet’s Avi Nir

The 'Man with a Crystal Ball' - Keshet's Avi Nir

Keshet Media Group’s Chief Executive Officer Avi Nir, an executive producer who has put his stamp on a wide range of standout TV, digital and now film (including Showtime’s Homeland), and who is often described as a “man with a crystal ball,” will appear for a rare one-on-one interview. Among other topics, he will discuss what makes Keshet the strongest media group in Israel; how its global group managed to become one of the top-10 distributors; why so many top creatives from around the world want to work with the company; and what he sees for the future.

The 'Man with a Crystal Ball' - Keshet's Avi Nir