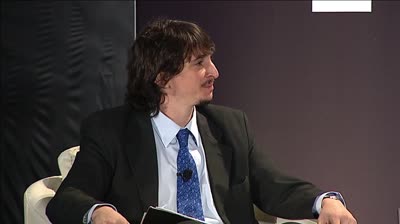 In the global competition of TV drama, Turkey has in the last few years grown from nowhere to rank as the world’s 2nd largest exporter of drama series behind the US. In recent years, the success of Turkish drama in Latin America has been phenomenal, with dubbed versions of Turkish originals in the Top 5 list of most-watched TV shows in each country across the continent. What are the differences in story-telling between Latin American and Turkish drama, and why do Turkish series work so well? Will the success last, or the hype fade out? What are the next hit series? Will the import for prime time from Turkey be followed by Korean and Indian series? Learn the answers by attending this truly global discussion.